Topics that will be discussed:

-Debate on the vision of the African continent from the Western world.

- Share in common ideas about the main stereotypes about the continent and its diaspora.

-Application of that debate to the process of elaboration of a song and composition of reivindicative lyrics.

-Creation of a musical piece and video clip.

Musical instruments will be available! 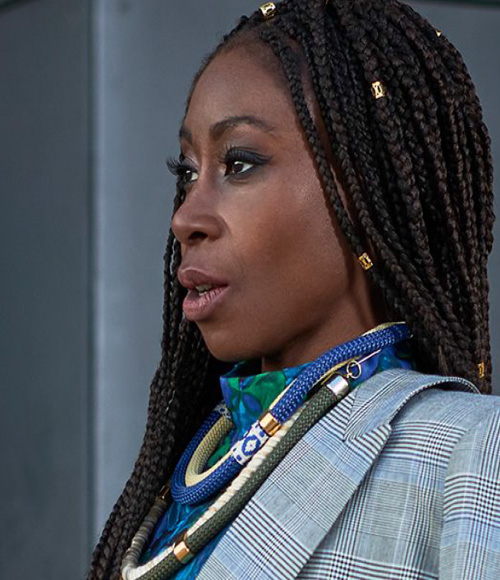 From Equatorial Guinea, born in Barcelona, ​​Marga spends half of her life in Hospitalet del Llobregat.

With this formation she had experiences such as get to open for Method Man (Wu-tang Clan) or Afrika Bambaata as well as collaborations with Spanish hip hop artists such as Nach, El Chojin or Ariadna Puello among others. Also in 2009, she participates in the "Tour Against Gender Violence".

From 2012 onwards, Marga begins to open her eyes to the music scene, moving from national hip hop to being more present in genres such as reggae, jazz and soul of Barcelona. Leading several formations of different styles begins a tour of bars, theaters, civic centers and halls.

Since 2013, she organizes and coordinates the Cypha Sessions, reference sessions of Hip Hop with live band in which the microphone is opened for all Mcs who want to participate. Since 2017 we have been able to see a new facet of the artist. In addition to playing with her band at Rototom Sunsplash, we have seen her play as Mc presenting the whole line up of the Main Stage. Mbande Sound is her first solo studio work.