Live interview, guided by Sebastián Ruíz Cabrera, with african activists that represent the discontent, ideas and dreams of their communities, and will share with us their experiences. 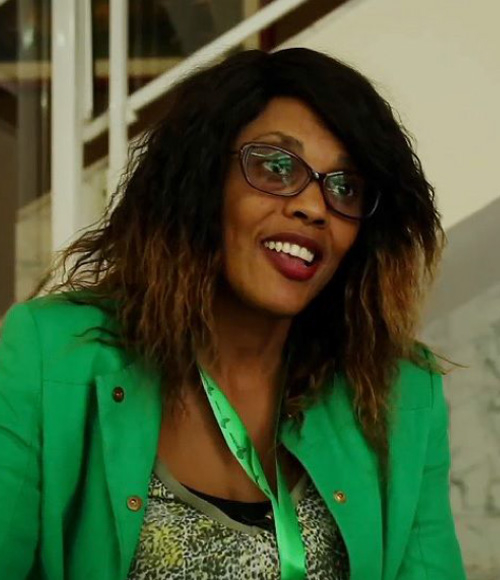 Cyberactivist for democracy and Human Rights

Aisha Dabo, journalist and internet activist member of Africtivistes y de West Africa Think Tank collectives to promote better policies through citizen participation and innovation. She defines herself as an active citizen who seeks to contribute to the well-being of her community, beyond her family and friends. Aisha is concerned not only about what is happening now in Senegal and Gambia, but also in the rest of Africa. She comes from a family of immigrants, both by the paternal and maternal lines. 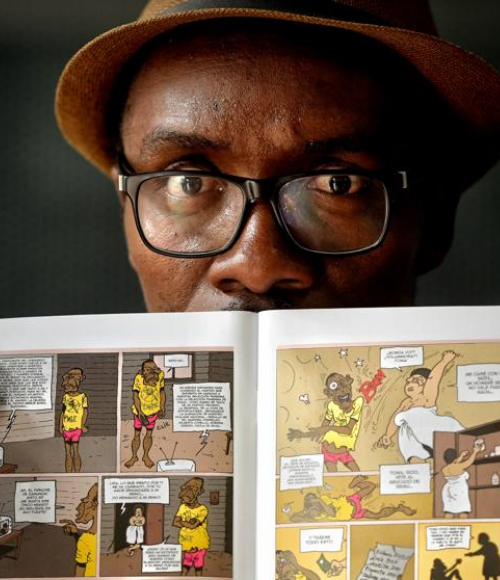 Ebalé was born in Micomeseng in northern Equatorial Guinea. Mostly self-taught, he also received drawing instruction at Centro cultural de España en Malabo. He has received awards such as the Regarde 9 at the Angoulême International Comics Festival and from magazine Africa and Mediterranean at Bologna. On the internet, Ebalé worked for the webzine Las Locuras de Jamón y Queso. He worked on the movie Un día vi 10.000 elefantes and has been exhibited in Paraguay and El Salvador.

In addition to a career as a commercial artist, Ebalé focuses on the deep inequality of Equatorial Guinea and on Teodoro Obiang, dictator since 1979. Ebalé relocated to Paraguay in 2011. Though his crass style alienated many of his collaborators, he continued to work with a small group of dissidents opposing the government and Obiang.

In 2014, with dialogue written by an anonymous collaborator in Malabo, Ebalé drew the graphic novel La pesadilla de Obi (Obi's Nightmare). It was funded by the Non-governmental organization EGJustice. The book is described as "a satirical day-in-the-life that imagines what it would be like for Obiang himself, accustomed to unbridled control of his country’s economy, to wake up as an unemployed, witless husband in one of Malabo’s dreary slums. Lacking opportunities for legal distribution within Equatorial Guinea, the Spanish edition of book was distributed sub rosa by individuals.

In September 2017, Ebalé was arrested in Malabo and imprisoned at the notorious Black Beach prison. He was released in March 2018 after a police officer admitted to falsely accusing him based on orders from his superiors. 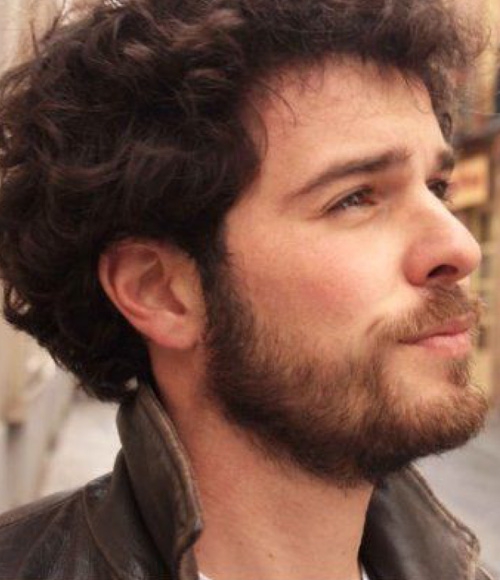 PhD in communication in Subsaharian Africa and political analyst. Co-founder of Wiriko

Sebatián Ruiz Cabrera is a journalist, political activist and co-founder of wiriko. He studied journalism at Universidad de Sevilla, Master's degree in "International Relations" (UCM) and Master in "Cultures and development" (URV-UB).
PhD in Communication structure in Subsaharian Africa.
He's run documentaries all around the world, worked as correspondant and political analyst for "Mundo Negro", and cooperated with media like "El País". Currently Co-founder of Wiriko.
He's a passionate universitary teacher and researcher in International Relationships, Cinema and Media in Africa.