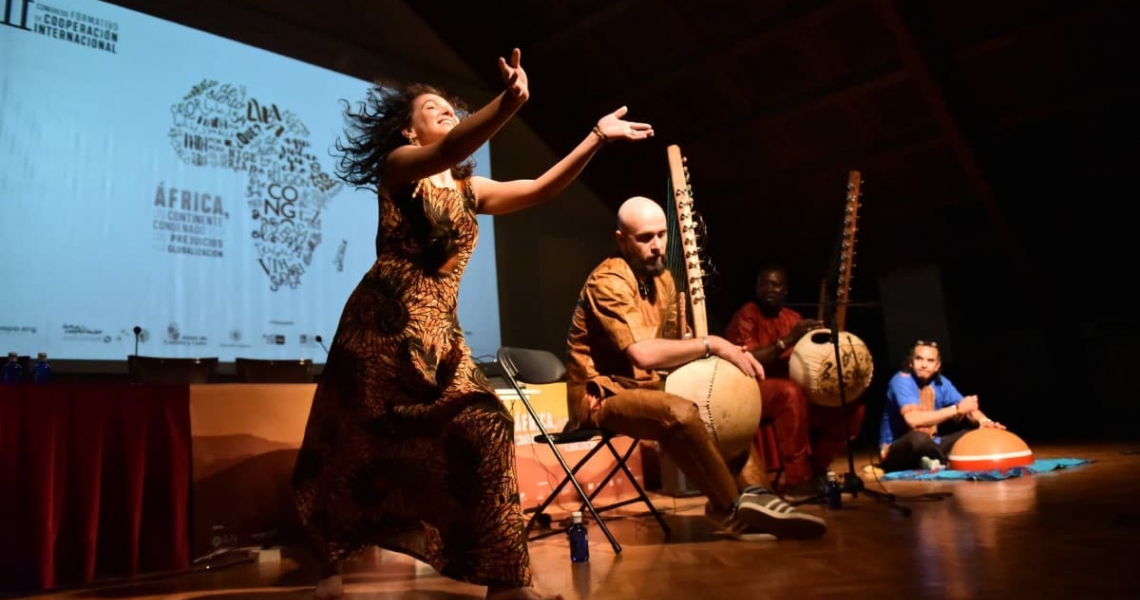 We will analyze the people’s expressions born of the different african communities by describing the problematic that each one represents and the base problem that they deny, through the development of local culture. In this thematic block, we will work on the complaint about the absence of a specific SDG that works towards the promotion and acceptance of interculturality as a new reality of the cities of the planet. Where an education and social adaptation focused on this is urgent to achieve inclusive governance globally. 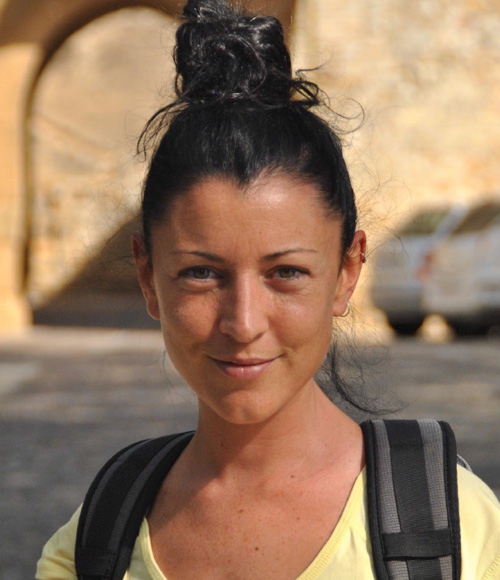 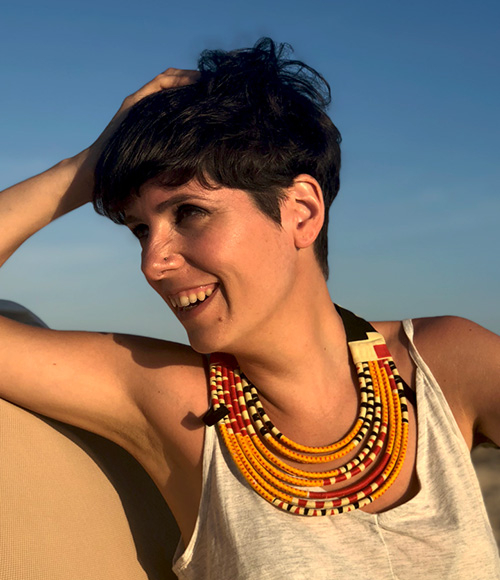 Graduate in Sociology (UB), postgraduate in International Development (Setem/UPC) and Euro-African Master in Social Sciences of Development: Cultures and Development in Africa (URV), Vanessa is one of the founders of Wiriko, an organization dedicated to the dissemination of contemporary African arts and cultures. She is in charge of communication at the ONG Agua de Coco and believes in communication that serves social transformation, just like art. She is interested in artivism and feminism, and enjoys cooking in the kitchen and in the big cities imagining everything that is cooked in its streets. The music comes hand in hand with the parties she organizes as a promoter and DJ at Sonidero Mandril y Moto Kiatu, groups that spread in Madrid the tropical sounds and electronic music that sound in Africa and its diaspora. 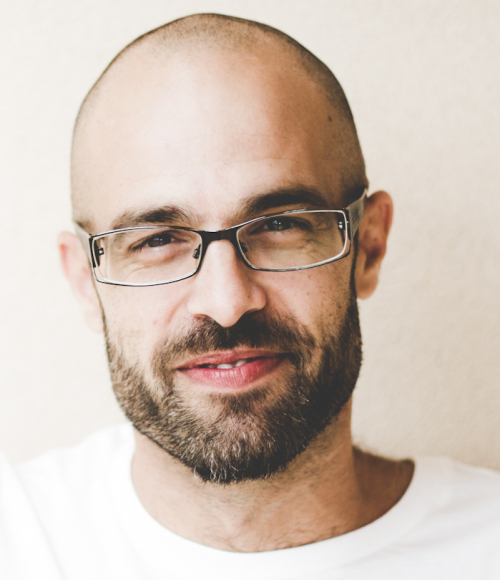 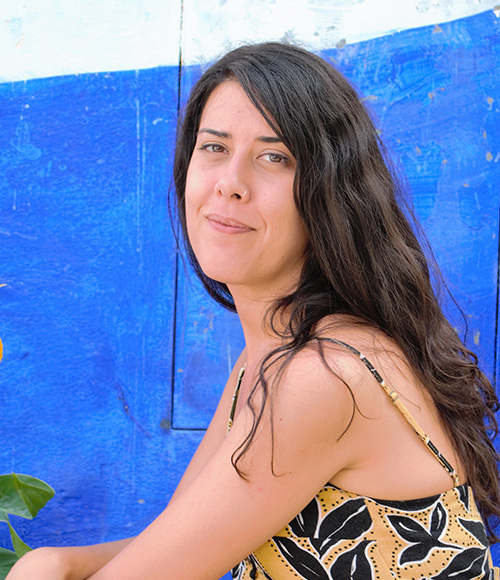 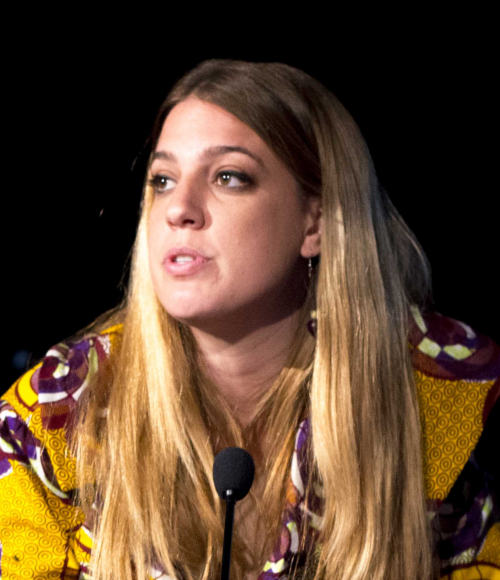 Her thesis analyzes cultural festivals in Senegal, such as the International Festival of Folklore and Percussion (FESFOP), in Louga, as the main case study. Estrella holds a degree in Audiovisual Communication and Journalism from the University of Seville, followed by a Master's Degree in Critical Media and Cultural Studies at SOAS. Estrella combines her teaching and research activity with practice in the media and cultural industries, as a documentary filmmaker, such as Témoignages de l'autre côté (2011, Spain) and Témoiganges ... "waa suñu gaal," (2016, Senegal) co-directed with Senegalese journalist Mariama Badji, on Senegalese immigration, and occasional collaborations with Wiriko (Spain) and Le Soleil (Senegal). She has also worked in African film festivals, such as the African Film Festival of Tarifa- FCAT and Cambridge African Film Festival, which she directed in 2014 and 2015 and of which she is programmer to date. 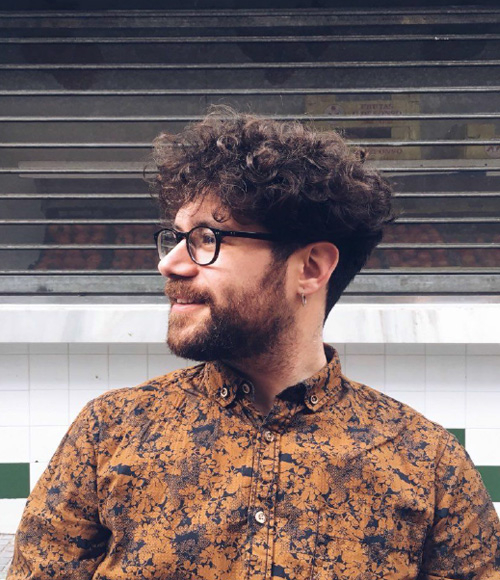 Africa is the continent of voluntarism and cooperation programmes. It is a laboratory for Western purposes seeking solutions for magical black realities. To combat the paternalistic gaze, ideas led by Africans themselves emerge. 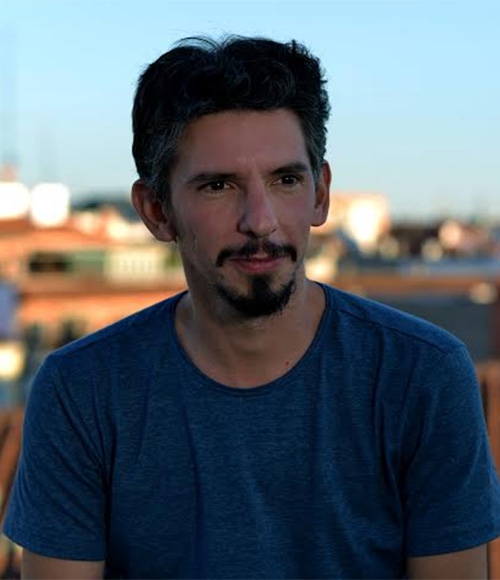 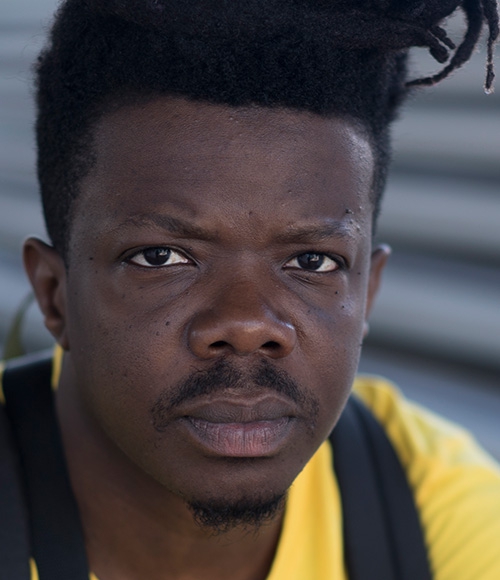 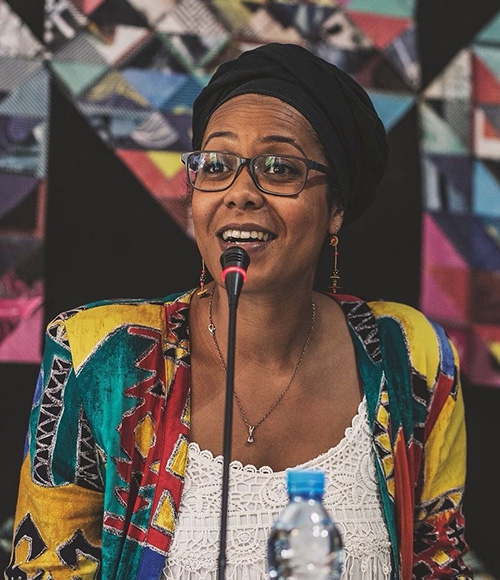